“When I discovered his birthday was November 29, 1917, I decided to put my solo record on hold and do a Cousin Harley album instead,” Pigat said, referring to his longtime band. The album, Blue Smoke: The Music of Merle Travis, will be released November 25 via Little Pig Records. 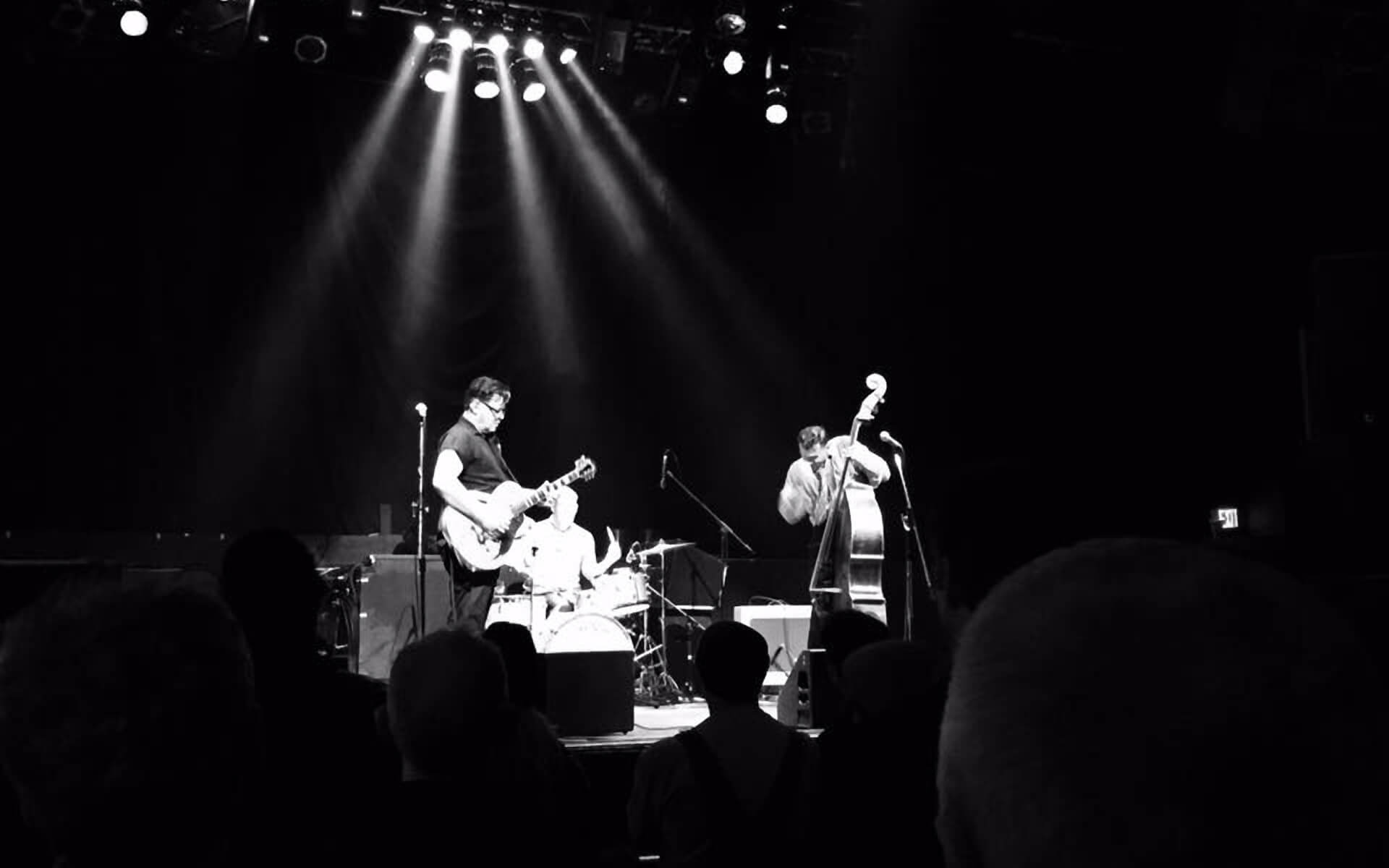 Don’t Miss The Next Show

Get in on the Internet’s rockin’est online newsletter…

It’s so hot it’ll burn a hole in your inbox!

Yeah we got you covered. Here’s EPK for Cousin Harley, Boxcar Campfire, and Paul Pigat.