“Blue Smoke: The Music of Merle Travis” CD To Be Released November 25 on Little Pig Records

“I was in the process of recording another solo record and happened to be reading up on Merle online, Pigat said. “When I discovered his birthday was November 29, 1917, and this is the 100th anniversary, I decided to put my solo record on hold and do a Cousin Harley album instead. This tribute is important because he is such a huge influence on me. I’m also a firm believer that most guitar players are somehow influenced by Merle Travis, they just don’t realize it. Merle influenced Chet Atkins and Scotty Moore for starters; so I rest my case.”

Cousin Harley’s Travis Tribute CD is sponsored by Bigsby, whose founder, Paul Bigsby, worked with Merle Travis in 1948 to build the first modern solidbody electric guitar. In 1951, Travis challenged Bigsby to design a guitar vibrato unit that would work and keep his guitar in tune. The result was the innovative Bigsby True Vibrato.

Pigat, an official Gretsch endorser, primarily used his custom-made, Bigsby-equipped Gretsch Synchro-Club prototype on the CD. Designed with Stephen Stern, the head of the Gretsch Custom Shop, the Synchro-Club is a fusion of a thin-bodied early 60s Gretsch Country Club and a 1939 Gretsch Synchromatic guitar. It features a blonde top, cats-eye soundholes, block inlays, and custom TV Jones pickups.

Pigat’s affection and respect for Travis are best summed up in the CD’s liner notes: “Merle’s swinging finger style playing, driving backbeat, and wry sense of humor are cornerstones of the Cousin Harley sound. Always has been; always will be. And, although we’ve taken some liberties and added a bit of the trademark Cousin Harley flair to Merle’s original recordings, we didn’t veer too far off track. Our goal was to pay homage and respect to this inspirational American music icon. Why mess with the best??”

Blue Smoke: The Music of Merle Travis is available from numerous online partners, including iTunes and CD Baby.

About Cousin Harley:
Cousin Harley is the musical persona of multi-talented guitar slinger, songwriter, and vocalist Paul Pigat. Along with Keith Picot on upright bass and Jesse Cahill on drums, this high-octane Canadian trio has earned the reputation for delivering everything from hot rod rockabilly to foot-stomping honky tonk, vintage country, and western swing music. To learn more about Cousin Harley, visit paulpigat.com.

About Bigsby:
Paul A. Bigsby developed and refined the pedal steel guitar, and in 1948, built the world’s first modern electric solidly guitar for his friend, guitarist Merle Travis. In 1951, Travis challenged Bigsby to build “a vibrato contraption that works.” The result was the ingenious Bigsby True Vibrato, which has enhanced the playing style of guitarists the world over and can be heard on recordings in almost every genre –  from punk to folk, and country to rock. Bigsby Vibratos have been featured continuously on Gretsch guitars since 1955, and the Gretsch Company purchased Bigsby in 1999 from then-owner Ted McCarty. To learn more about Bigsby, visit bigsby.com. 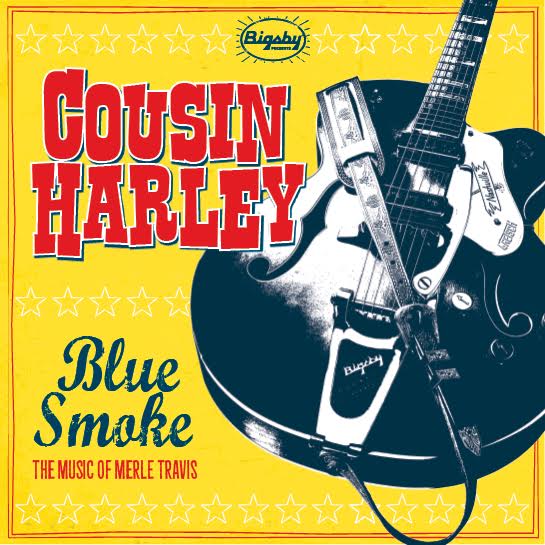 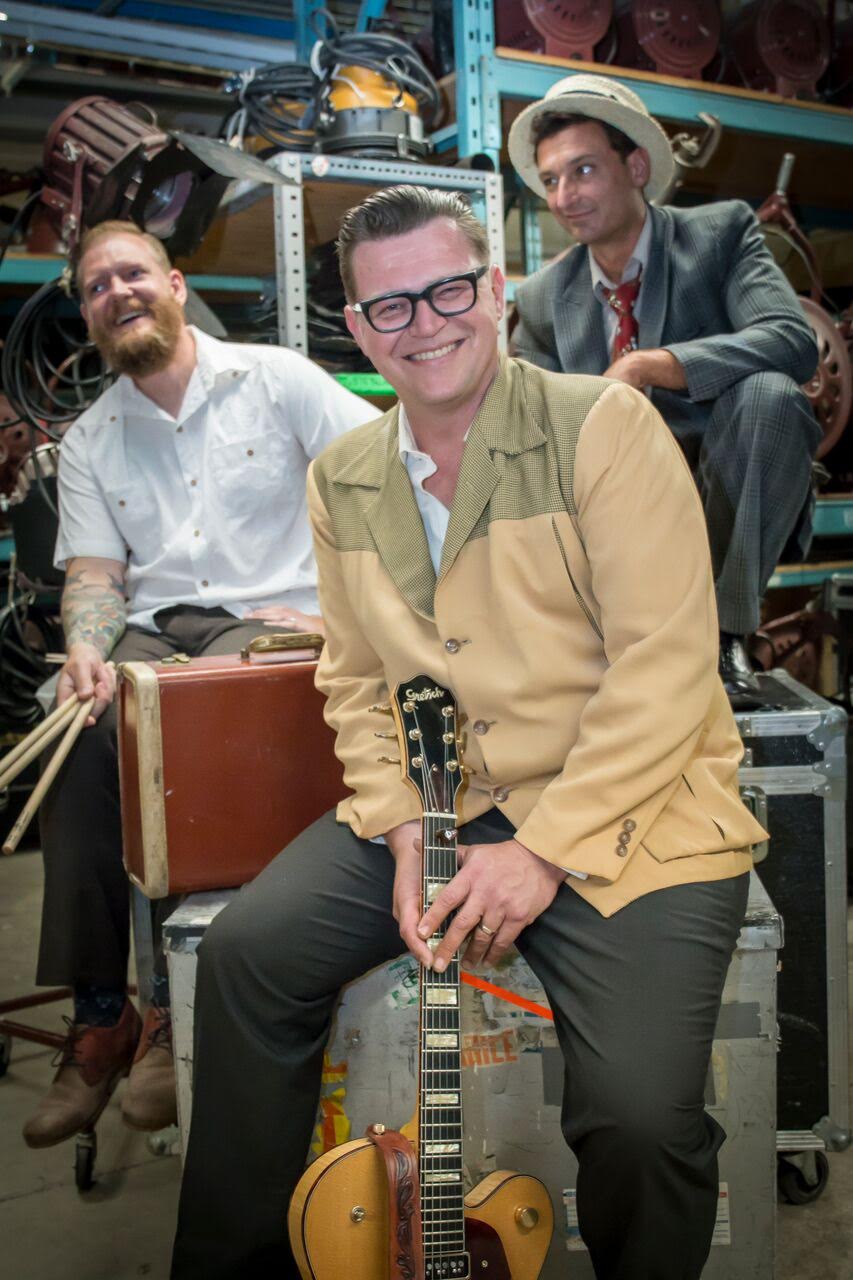